This is a carrd designed to entice new readers to read golden stage and also provide ease of access to the translation and audio drama.

If you have any suggestions for improving this carrd or see anything that needs correcting, feel free to contact me on twitter!

"The notorious imperial court lackey and the meritorious military general were well-known for their mutual dislike, a pair of arch-enemies set in stone. Who could have foreseen the unexpected change in the winds of heaven: the general injured on the battlefield, both legs disabled, and even forced by the emperor to marry his nemesis.

With one marriage edict, two people with mutual hostility are forced to marry and live under the same roof. Yet after these long days together, they come to the realization that this fellow is not truly devoid of any saving grace/unattainable and high out of reach." (-NovelUpdates) 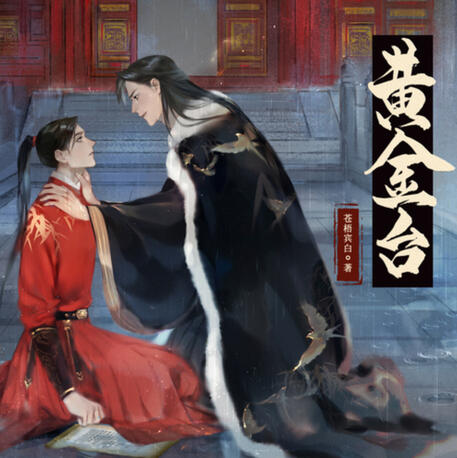 These character descriptions are directly my opinions and only cover the main two characters of the novel in order to draw you in. At the bottom of this page, I will link a more thorough and detailed character guide to use as you read the novel (if you so wish). 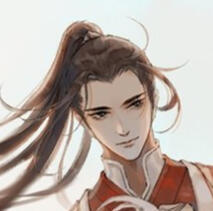 Courtesy name, Jingyuan, he is the Marquis of Jing Ning who is incredibly loyal to his country and people. At the beginning of the novel, he is badly injured in an assassination attempt and loses full mobility of his legs as a result.

-He is fiercely loyal and very skilled when it comes to scheming.

-Very loving & teasing to his husband.

Courtesy name, Meng'gui, he is the Royal Inspector Envoy of the Flying Dragon Guard, he is loyal to the emperor and his eyes and ears. Many people are frightened of him due to his domineering aura.

-Incredibly devoted to Fu Shen, and just head over heels in love with him. 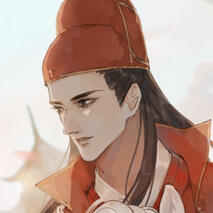 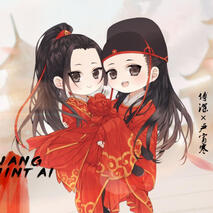 The main couple of the story!!! Yanfu will take you on a ride as two rivals who were thought by everyone around them not to be able to encounter each other without getting into a fight, organically transform into one of the most loving and healthy relationships in fiction. Their care, love and devotion towards each other will make you feel single if you're in a relationship and EXTRA single if you're not.

-What you can expect from them: shameless flirting/teasing, undying devotion, and amazing communication!

Click here for a thorough guide of the rest of the characters!

Please support the author if you can by purchasing the raws!

Currently there are four different versions of audio dramas all covering roughly around the same amount of chapters in the novel! ^^

Click on the cover art to be taken to the audio drama :) 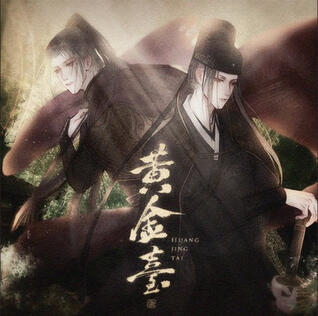 (Covers up to before yanfu get married) 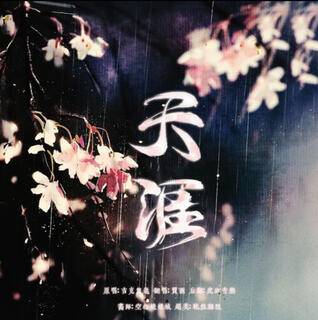 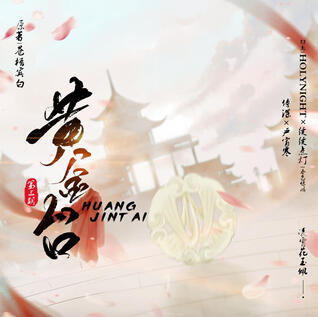 (Covers up to yanfu wedding) 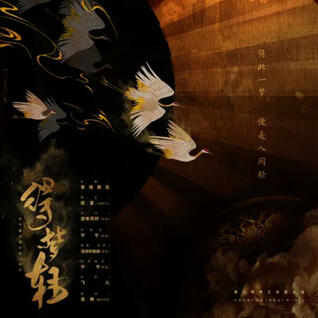 Art from the audio drama: